Establishing the fact of paternity after the death of the father 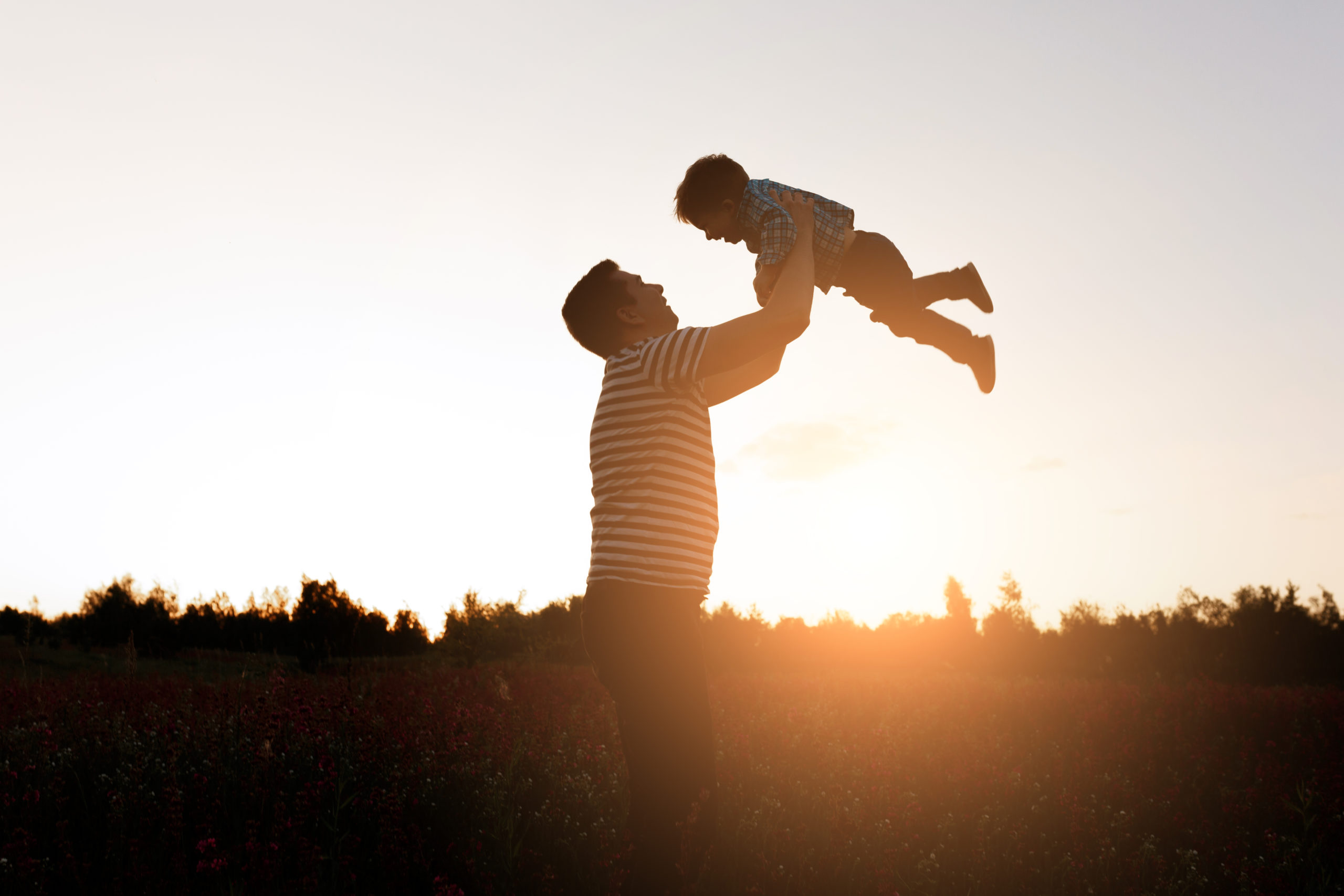 In the life of many families there is a situation when there is a need to register paternity for a child whose father died suddenly. Most often, the interested persons who initiate the establishment of the fact of paternity want the child of the deceased father to inherit his surname. In addition, this procedure makes it possible to have a basis for the child’s pension in connection with the loss of a breadwinner, to receive an inheritance. However, if the child was born out of wedlock, this is only possible by filing an application with the court. We also draw your attention to the fact that there is no need to go to court if a man who lived with a woman has voluntarily submitted an application for recognition of paternity to the local civil registry office.

The need to perform this procedure arises only in the presence of two conditions:

How to apply to the court for paternity?

The child’s mother must apply to the court of her place of residence. The application is not made in any form and has its own requirements for the content, so you can`t  proceed without the help of our lawyers. In addition, it may be done by other authorized persons, such as a guardian or custodian of the child, the person raising the child or the adult child himself. Moreover, before applying to a lawyer to file an application, you need to consider for what purpose it is necessary to establish the fact of paternity, because the application will not be accepted for consideration without specifying the purpose. As already mentioned, this may be the need to assign social benefits to the child, to accept the inheritance of the deceased father, or the desire to officially recognize the family relationship out of respect for the deceased.

“Lawsuit” to establish paternity. What do you need to know to successfully apply?

The most important point when submitting an application is the evidence base. The first thing to prove is the fact that the deceased lived with the mother of the child before birth, they run a joint household, the participation of the deceased in the upbringing of the child. Evidence may include family records, photographs, baptismal certificates, and any other physical evidence, including audio and video recordings. It should not be forgotten that the testimony and explanations of witnesses are also evidence. In extreme cases, when the court considers the evidence presented to be insufficient or there is simply no other evidence, it is possible to resort to forensic genetic examination, which has the greatest probative value among all the listed evidence. The jurisprudence is also aware of cases of successful involvement of written evidence, in particular correspondence between spouses, in which a joint child is mentioned. A document confirming the fact of long-term financial maintenance of the child by the deceased, his parents, etc. may also be submitted as evidence. Thus, the law does not restrict the plaintiff from providing any evidence that may prove a blood relationship with the child’s father.

If there are no other ways to prove paternity, then the only option is to apply for a DNA examination.

Are there any limitations in the process of proof?

If the application is submitted to the court by an adult child of the deceased or someone submits on its behalf, the process of proof can be significantly complicated. The fact is that paternity of children born before 2004 must be proved by at least one of the following circumstances: living with the deceased and joint management of the child’s mother and the deceased, which took place before the birth of the child, participation in upbringing or maintenance the child together with the mother, or evidence that reliably confirms that the father acknowledged his paternity.

In order to make a statement correctly, the lawyer who will represent your interests in court must know all the circumstances of the case, including the nature of the woman’s relationship with the man, who can confirm this relationship, why the child’s paternity was hidden. etc. In this category of cases, it is important to gather as much material as possible, because very often the courts refuse to satisfy the application, arguing that it is insufficient evidence. Mandatory documents that will need to be attached to the application include a child’s birth certificate and the death certificate of the man you consider to be the child’s father, a birth certificate, and a record of the child’s father in the birth register. Also, our lawyers can bring the inheritance case of the deceased in order to expedite the trial.

It should also be understood that a court decision confirming the fact of paternity of the deceased is not a document that gives you the opportunity to inherit or receive a pension from your child. The decision of the court is only the basis when the child has the right to certain social benefits or inheritance by law.