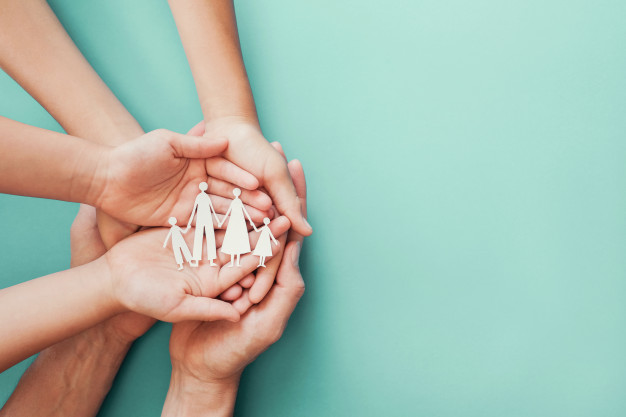 As a general rule, if a man and a woman are officially married at the time of the birth of a child, then they are automatically recognized as the parents of such a child. However, there are times when a couple is in a civil marriage, in such cases, paternity is required.

As noted above, if a husband and wife are officially married, they are automatically recognized as the parents of the child born. If the official marriage was not registered, then the civil-marriage spouses need to perform some simple legal actions. As a general rule, a woman who has given birth to a child is automatically recognized as the mother of this firstborn. With the establishment of specific paternity, not everything is so simple. A person who considers himself a father must, within one month, apply for the establishment of paternity at the registry office. The legal result of such an action is the recording of him by  father. In addition, the mother must submit a counter-statement in which she confirms that this person is the father of this child. It is important to remind you that the application can be made even before the first child appears. If, nevertheless, the requirement for the deadlines for submitting such applications was not met, or one of the parties refused to voluntarily submit such an application, the only option is to establish paternity in a court in Ukraine.

How to file a claim in court to establish paternity?

In the absence of the fact of filing an application for acknowledgment of paternity, a man who considers himself a father may go to court with a claim. Basically, there are 2 types of cases: when the child’s parents missed the deadline for filing applications for establishing paternity and when the mother categorically denies that the person who considers himself the father of the child is in fact him. The statement of claim must comply with the general requirements for content and form. This category of cases on the establishment of paternity is considered in the course of action, that is, there is a dispute for the solution of which it is necessary to submit to the court strong and irrefutable evidence. The facts that may affect the adoption of a positive court decision for a person who considers himself the father (plaintiff) may be:

Considering that the basic principle of civil procedure is discretion, the court will make a final decision only within the limits of the requirements specified by the parties and the evidence presented. The preparation for the case must be approached with responsibility, so we recommend that you immediately contact lawyers to effectively solve your problem.

The main evidence that can unquestioningly point to the person who is the father of the child is DNA examination. This examination can be done in a judicial and extrajudicial way. There are quite a few medical laboratories doing kinship research. You just need to collect samples for research and in a few days the result will be ready. To carry out such an examination, biological materials of the father and child are needed. By applying through the paternity court, you can involve the expert opinion, which was carried out independently, to the case. However, the court in any case appoints a re-examination, which issues a resolution where it indicates where and by whom such an examination will be carried out. Forensic examinations are performed by certified laboratories and experts responsible for the proper collection of biological materials and exclude the possibility of abuse by someone who considers himself the father of the child.