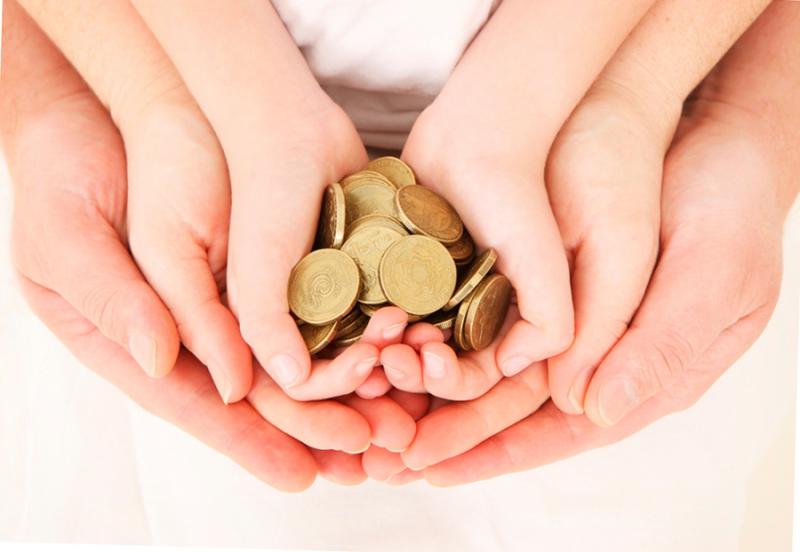 Family legislation in Ukraine, when assigning alimony, equally protects both the interests of the father and the mother, while the court primarily pays attention to the interests of the child. Judicial practice makes an important step forward, considering cases on changing the amount of alimony, and already now there are sufficiently reasoned positions regarding the grounds for increasing or decreasing their amount. This procedure is not easy, given the need in many cases to convince the court with a large amount of evidence confirming your inability to pay the current amount or, say, the insufficient amount paid for the needs of the child. It is especially difficult to change the amount of the assigned amount to foreigners, whose financial situation is very variable.

How can the amount of alimony be reduced

If the amount of payments for a child in a certain amount is provided for in a notarized agreement, the amount can be changed only by making changes to this agreement by concluding a new written agreement, which also requires certification by a notary. It is possible to change the amount of alimony in a judicial proceeding when they are established both by an agreement and by a court decision.

In what cases is it possible to reduce the amount of alimony?

Most often, claims for a reduction in the amount are filed due to the misuse of funds by the mother. In this case, the plaintiff can also ask the court to deposit funds into the child’s personal account. In order to prove the inexpediency of spending the money by the mother, it is necessary to apply to the guardianship and guardianship authorities to conduct inspections at the place of residence of the mother and child. This body can conduct unscheduled inspections, draw up an opinion on the living conditions of the child, which will become the main evidence in the case.

Other grounds are changes in material or marital status and deterioration of health, but this list of grounds is not exhaustive. Usually, the plaintiff uses the fact of the birth of children in a new family, an illness that requires the cost of treatment or deprives the payer of earnings, the presence of parents or other persons in support, the loss of a permanent job, and the like as a basis. In this case, the court takes into account how a decrease in the assigned amount will affect the interests of the child, whether the new amount of alimony will put the child in unfavorable conditions. When reducing the amount, the court always takes into account the health and financial situation of the payer, the presence of other children, wife, property, money, and the like.

The third method consists in replacing the payment method – from a fixed amount of money to an amount in a share of the payer’s earnings, or vice versa replacing it with a fixed amount.

NB! There are two important rules to keep in mind.

If the legislator introduces a new minimum amount of alimony, this will not be considered a basis for reducing payments in court. The executive service conducts a recount and monitors that the amount to be collected is not less than the minimum guaranteed amount.

What documents need to be collected?

How will the trial proceed if the plaintiff is a foreigner?