How much does a court divorce cost? 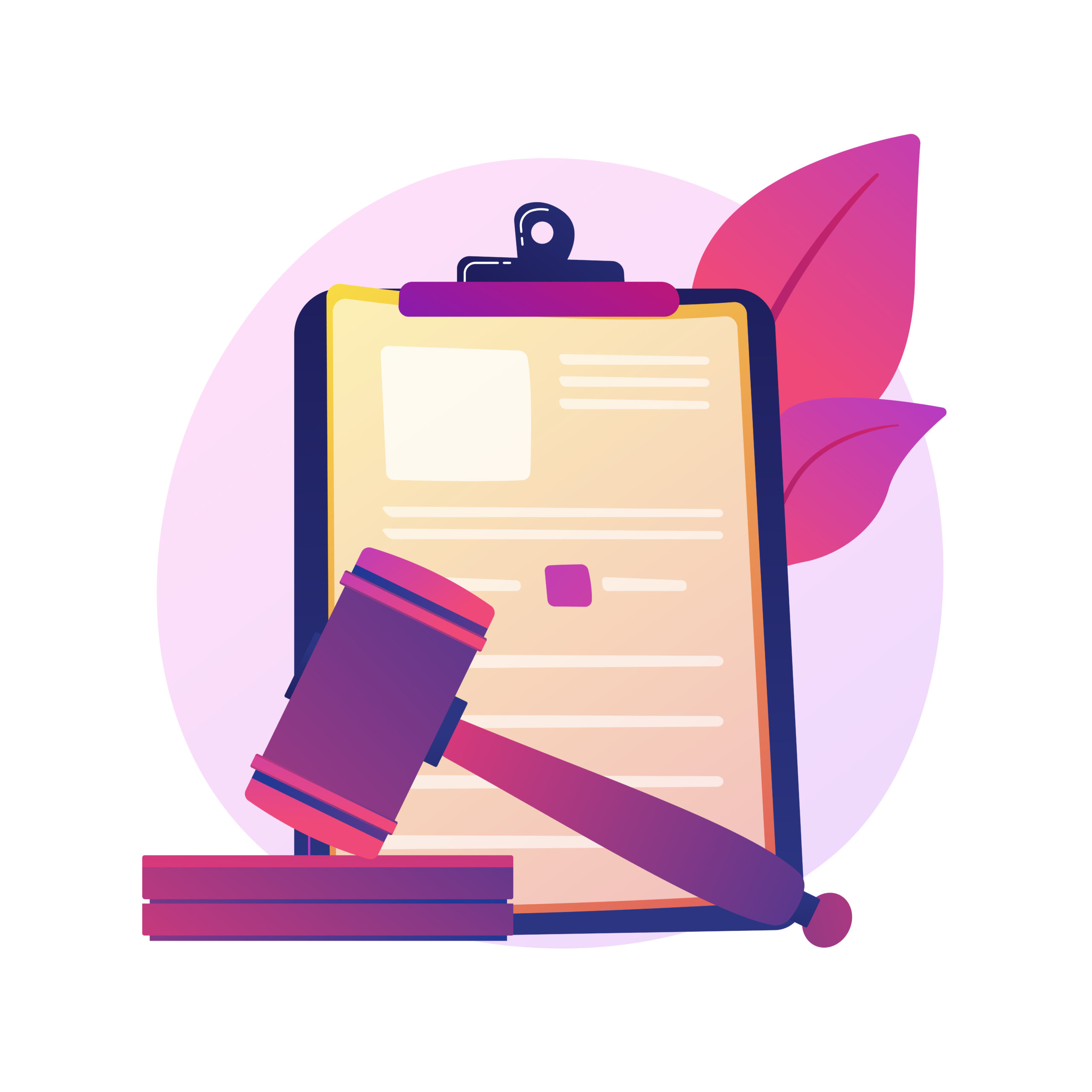 Termination of marital relations in Ukraine can differ significantly in complexity in each individual case, but according to general rules, the divorce process is a quick and low-cost procedure. However, in cases where there is no agreement on divorce or the spouses have minor children, certain difficulties may arise, in connection with which the assistance of a lawyer may be required.

Of course, in many cases you can easily cope without our help, including in cases of divorce by mutual consent through the courts. However, when it comes to a dispute, including the division of property, there is a risk of losing considerable income. We remind you that for filing a claim in court, a court fee is paid in the amount of 879 hryvnia, and from December 1 – 908 hryvnia (40% of the living wage). But you will incur the main losses when someone from the spouses submits a claim for the division of property, the court fee for which is 1% of the cost of the claim, but not more than 15,000 hryvnia (3 minimum wages). In addition, you need to remember that you will definitely have to incur additional costs, in particular, depending on the circumstances of the case, this may be an expert assessment of property, notary services, various kinds of expertise, expert opinions, legal services of a lawyer, and the like.

To avoid these losses and protect the property you owe, our company invites you to use the knowledge and many years of experience of its lawyers in divorce proceedings, including in disputes involving foreign citizens.

How long does a divorce last through court?

In fact, a marriage can be dissolved very quickly, provided that there is no dispute between the spouses. In the absence of common children – the application is submitted to the registry office, in the presence of children – to the court. The term for consideration in both cases is the same and does not exceed one month from the date of application. Together with the application, you must submit a notarized agreement, which regulates the further living conditions of children.

It is necessary to submit to the registry office or court:

After the decision is made, it is sent to the registry office, which enters information into the register on the same day, and upon completion of the registration procedure, you will be issued a Divorce Certificate.

However, it very often happens that a man and a woman have not reached agreement on the termination of the marriage, or, say, a property dispute has arisen between them, or simply the whereabouts of one of them are unknown. In such cases, it becomes necessary to initiate legal proceedings by filing a claim for divorce, as well as a claim for the division of the spouses’ property. In this case, the court decision is made based on the results of the consideration of the case in the order of general action proceedings, which, depending on the specific circumstances, may take several months. According to the general rule, the case should be considered within 3 months, however, in some cases, the time frame may be extended or the consideration may be suspended, and therefore it may take much longer. Basically, the duration is influenced by the presentation of evidence, because sometimes obtaining the necessary materials, documents, testimony requires a court decision, and the process of obtaining them can take a lot of time.

“Justice is such a beautiful thing that it is impossible to overpay for it.”

Usually a claim for divorce is filed together with claims for the division of property, a claim for the recovery of alimony and the determination of the child’s place of residence. However, each of the spouses has 3 years to file a claim for the division of property, and with respect to the other claims mentioned, the term is limited to the child’s reaching the age of majority. As a general rule, a claim is filed in the place where the defendant lives, however, if the plaintiff has minor children or the plaintiff cannot come to this place due to health problems or for other valid reasons, the claim can be filed in the place where he or is at this time the plaintiff. Also, the parties can agree on where the case will be considered.

In addition, our company has significant experience in divorce cases from foreigners. An important difference between such cases is the need to prove by you that the case should be considered on the territory of Ukraine. Where your case should be considered You can be informed by our lawyers, having previously examined the international agreement between Ukraine and the foreigner’s country. If there is no agreement, your last joint place of residence must be indicated in the claim, and on the territory of Ukraine and provided that one of you still lives here. If the last time you lived abroad together, the court will establish jurisdiction not in your favor.