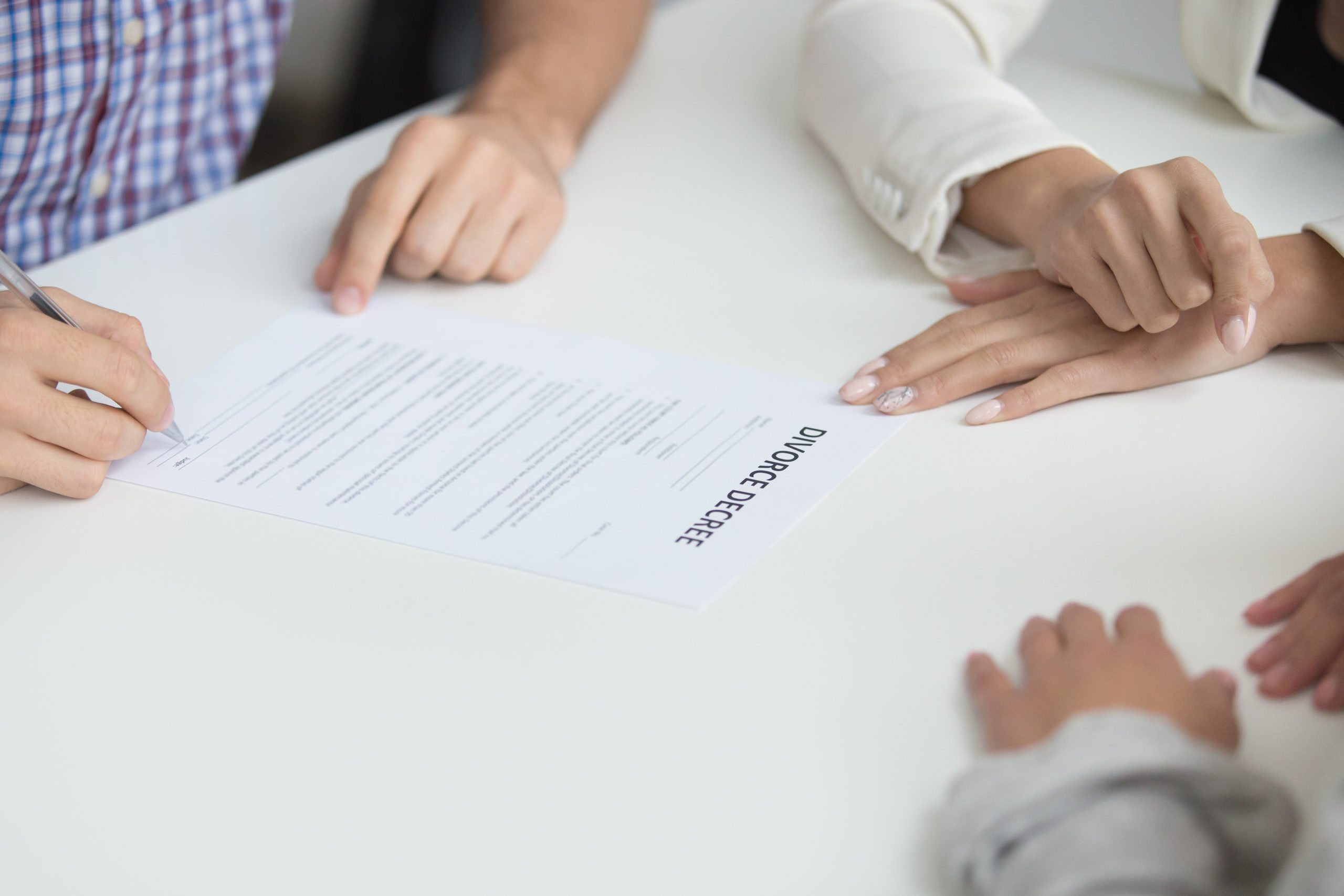 Due to the large number of divorces and births of illegitimate children in Ukraine, the number of people who want to get rid of the burden of maintaining illegitimate children is growing every year. Quite often, they have to prove the absence of paternity in cases of alimony, in which a reliable way of forcing the child’s mother to withdraw the claim is a request for an examination. Such a strategy is possible if the man is absolutely sure of non-involvement in conceiving a child. However, in many cases it is not possible to obtain an expert opinion or the man is not sure, and then there is a need to justify the claims in other ways.

The legislation of Ukraine provides for the possibility of filing a lawsuit, based on the results of which the record that you are a parent can be annulled. Given that the problem of contesting paternity has been relevant in Ukraine for many years, this article offers to get acquainted with all the prerequisites and possible cases when the child’s father may file such a lawsuit or otherwise acknowledge the lack of blood ties with the child.

What are the preconditions for contesting?

First of all, it is necessary to understand that this is possible only after the birth of a child and until she reaches adulthood. If a child is conceived or born in wedlock, it will come from a spouse. Paternity can be challenged by a person registered by the father. Paternity is contested both at the birth of a child in marriage and out of wedlock, in particular it cannot be avoided in the following situations:

Can a woman exercise this right?

Thus, despite the fact that the vast majority of such lawsuits come from a strong half of the population, so does the mother. First of all, it is a situation of proving the connection of her child with another man than with the one recorded by the father. Such a claim can be satisfied only if another man submits an application for recognition as his father.

Contesting paternity in court. How to contest or prove paternity of a child in Lviv?

The first way is to find the child’s biological father and apply with him for his consent to one of the departments of the civil registry office in Lviv with the relevant applications;

The second way is to file a lawsuit, which is supported by a good evidence base. Of course, the best way is to provide a forensic examination, but there is other reliable evidence, including:

In addition to evidence, our lawyers have extensive experience in litigation, which is taken into account in resolving such disputes, which can be a strength in support of your claims.

If you plan to prove the lack of blood relationship with the child and file a counterclaim in the case of alimony, without obtaining the opinion of genetic examination, we advise you to use the help of lawyers who specialize in resolving such family matters, rather than relying on their own. forces. Our professional assistance can preserve your material well-being for many years to come and warn you against fraud, which can be legalized by the court due to the wrong tactics of proof in this category of cases.